During the three years of the project (January 2000 to December 2002), lectures, workshops and exhibitions were held in 27 sites in Japan and Korea – from large cities to small towns, at diverse locations, such as city halls, university campuses,peace museums, newspaper offices, etc.

This grassroots effort involved citizens as volunteers in the creating and modeling of the Life Masks and brought together a wide range of individuals, from very young children to elderly citizens, in both countries.

During the project a special permanent installation of childrens’ Life Masks was created at the Himeji Children’s Center in Himeji City in Hyogo Prefecture, Japan in November of 2000.

Final exhibitions and ceremonies were held in Yokohama (June 2002) and Seoul (December 2002) as a celebration of the project’s successful completion. 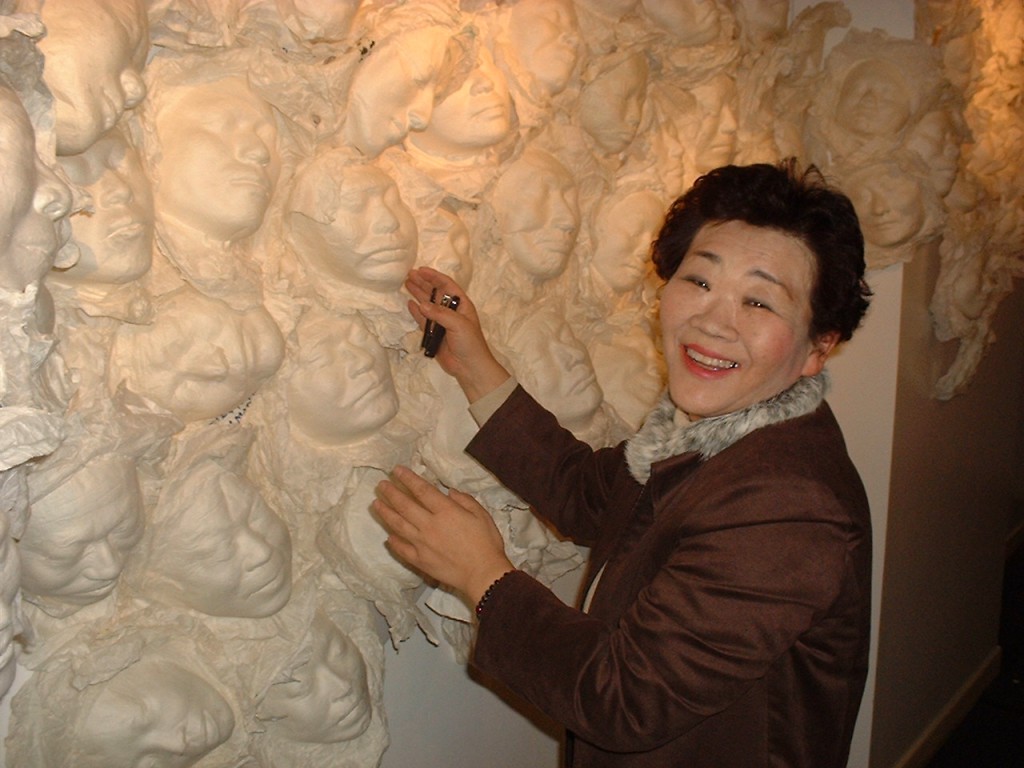 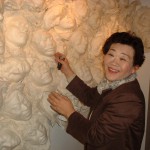 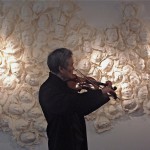 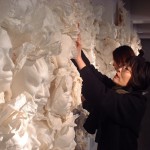 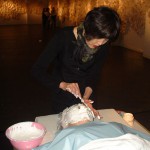 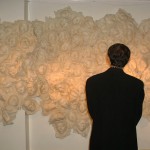 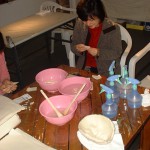 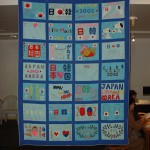 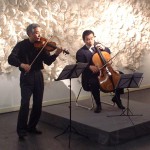 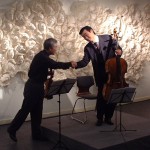 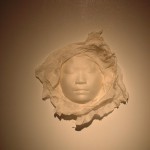 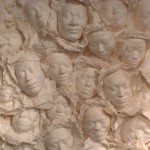 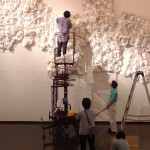 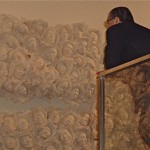 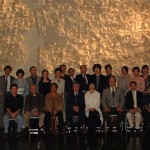 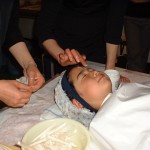 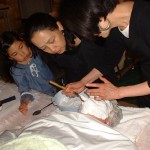 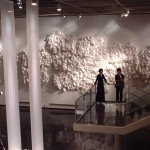 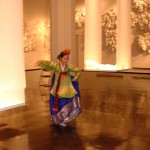 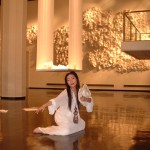 In collaboration with Cambodia-based NGO Women Peace Makers, Peace Mask Project is honored to be invited to make 15 Peace Masks of Cambodians from diverse backgrounds at the end of April, 2018 (please see attached poster for details). Artists and

Hiroshima Nagasaki Peace Mask Project has been created to honor the nuclear bomb survivors (Hibakusha) and their descendants for their 72-year effort of carrying onward a light of peace and understanding. While doing so, they and their primary organization, Nihon Hidankyo,